Thank you for Reading!

This All-Access Subscription provides access to all areas of the swnewsmedia.com including all content from all 8 newspapers:

Do you already have a paid subscription to any of the SWNewsMedia newspapers? If so, you can Activate your Premium online account by clicking here. Activation will allow you to view unlimited online articles each month. To activate your Premium online account, the email address and phone number provided with your paid newspaper subscription needs to match the information you use in setting up your online user account. If you are having trouble or want to confirm what email address and phone number is listed on your subscription account, please call 952-345-6682 or email circulation@swpub.com and we'll be happy to assist. 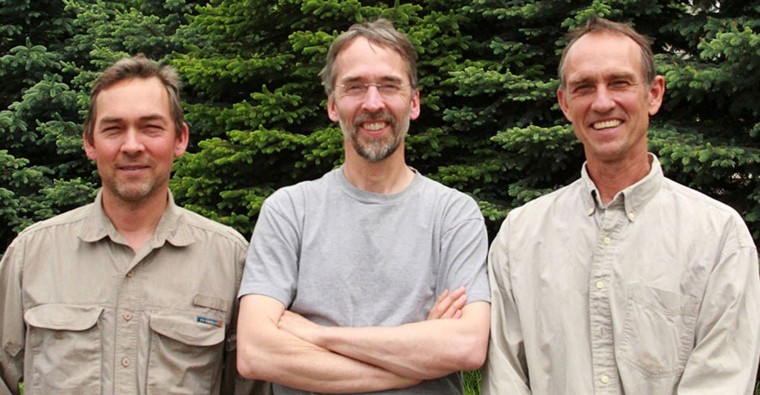 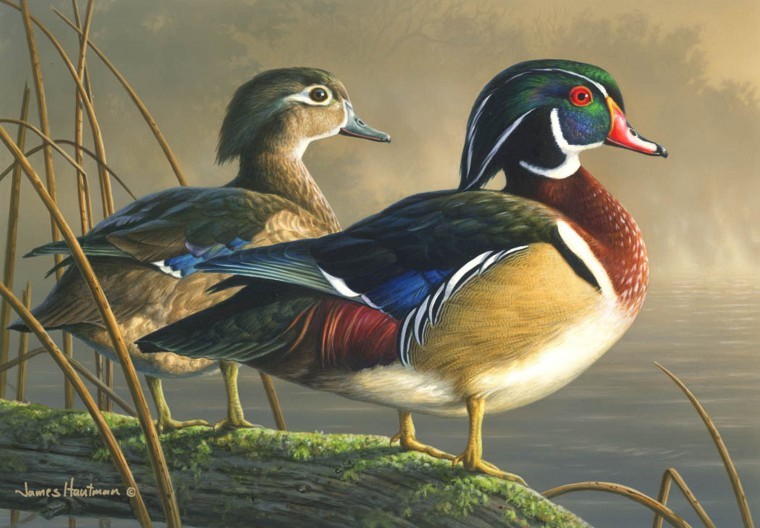 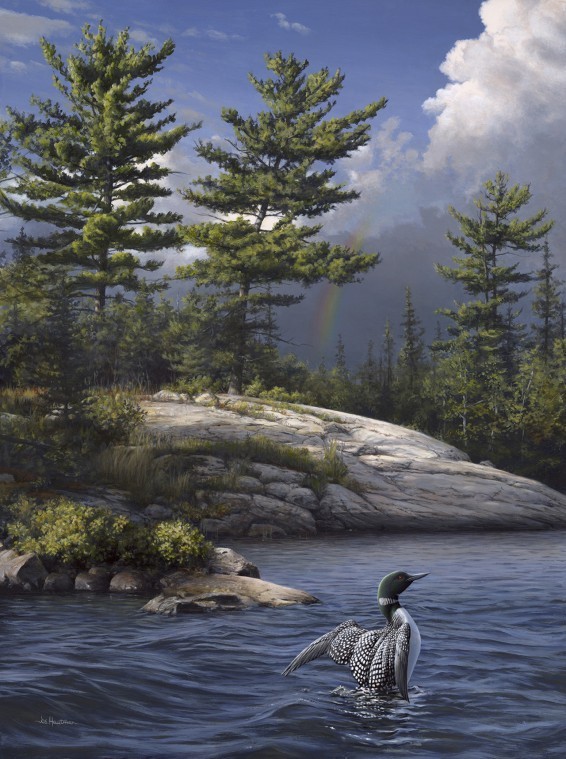 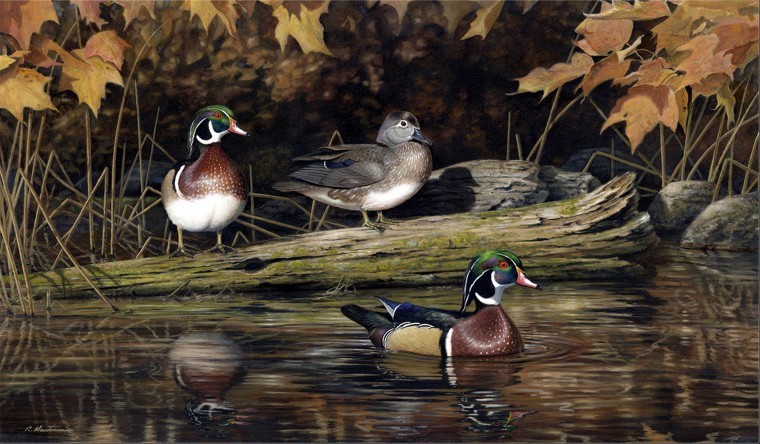 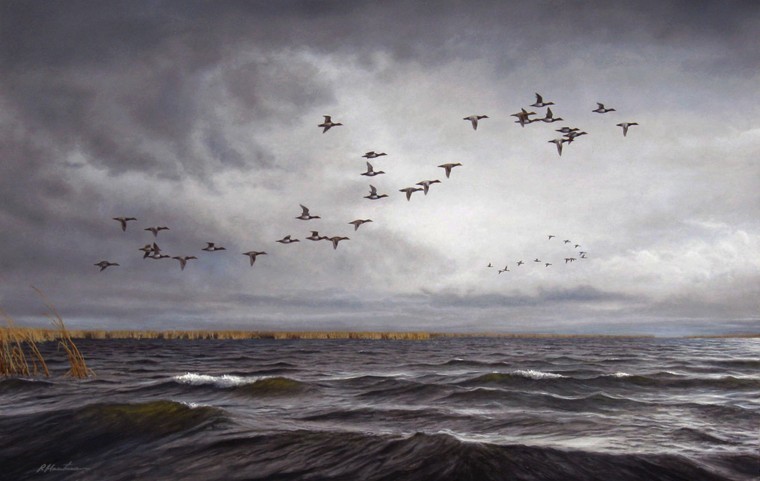 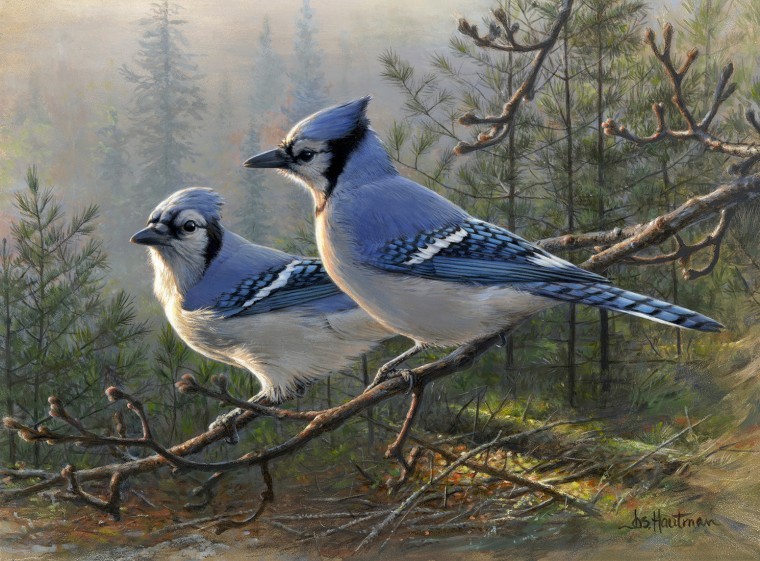 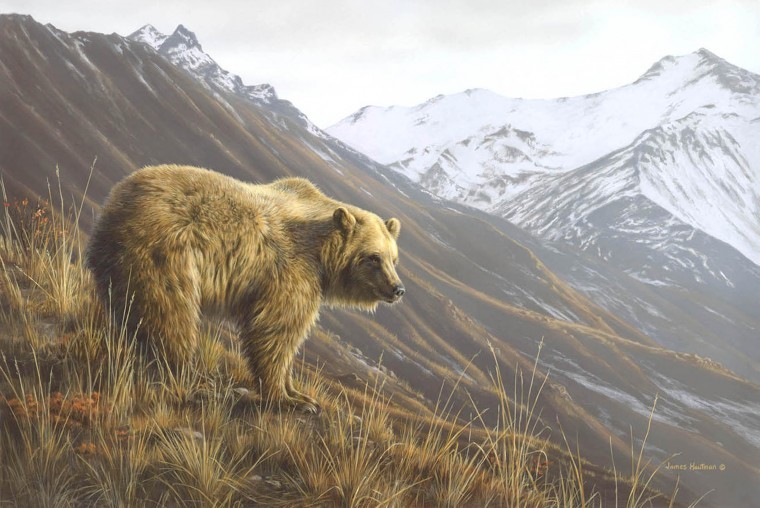 Meet the other duck dynasty family — the Hautman brothers of Minnesota.

The trio — Robert, Joseph, and James — isn’t famous for making duck calls. The Hautmans are nationally known and highly regarded wildlife artists, who in the past 18 years, have taken turns winning the federal duck stamp contest 10 times, as well as many other wildlife conservation stamp competitions.

Still, outside the arcane world of duck stamps and wildlife art, the Hautmans are famous for not being famous, at least not in their own backyard. Twin Cities architect, outdoorsman and federal duck stamp collector James Dayton plans to do something about that.

For the first time, the three Hautmans will exhibit a retrospective of their original paintings together under one roof. The Hautmans’ exhibit will run Oct. 3 through 26, at the Minnetonka Center for the Arts, 2240 Northshore Dr., Wayzata.

The closest the Hautmans have come to any notoriety was a mention in the cult classic film, “Fargo,” by Minnesota’s own Coen brothers. The Hautmans and the Coens grew up as neighbors in St. Louis Park, and a character in the movie grouses about the competitive Hautmans always winning every duck stamp contest.

The Hautmans are also profiled in a recent book “The Wild Duck Chase: Inside the Strange and Wonderful World of the Federal Duck Stamp Contest,” by Martin J. Smith. The book explores conservation efforts, the duck stamp program and the duck art competition that came out of it. Smith describes the Hautmans as the “New York Yankees” of competitive duck painting.

“In the duck-hunting world, hunters know them,” Dayton said. “If you hunt, you buy a duck stamp. Where else can you walk around with a piece of art in your back pocket?”

“I work in modern and minimalist design (as an architect),” Dayton said, “but I’m a duck hunter and duck stamp collector, too,” Dayton said in a phone interview. “I paint as a hobby, and I’ve even submitted paintings to the federal duck stamp competition. Of course, I don’t hear back. So I appreciate even more how remarkable their work is.”

Dayton has befriended the Hautmans, and occasionally goes hunting with Robert Hautman. Knowing them and then reading “The Wild Duck Chase” made him chuckle.

“They are so low key, so mellow and not competitive at all. So the book takes some artistic license,” Dayton said. “I suppose you have to create some drama to keep the story interesting. But (Smith) does depict accurately what’s involved with the federal stamp contest, with more than 300 entries, and the judging.”

The idea to curate a Hautman retrospective show came up during a conversation Dayton had with Executive Director Roxanne Heaton.

Several years ago, judging for the federal duck stamp competition took place in the Twin Cities. Dayton didn’t pass up an opportunity to attend and see the originals up close.

“It was the first time and I got to see how beautiful the originals actually are,” Dayton said. “I’ve always been a huge fan of wildlife art and I don’t think it gets the respect it should compared to other forms of art.”

When Dayton and Heaton talked, he suggested it might be time to curate a retrospective of the Hautmans’ original paintings, “all together, under one roof,” Dayton said. “They are represented in galleries all over the country, but never here.”

When Dayton asked if the brothers had ever had a show together, they said they didn’t remember. “Maybe once, at our parents’ house,” they told Dayton.

“Hmm,” Robert Hautman, better known as Bob, said. “I think we did do a show together, maybe 10-15 years ago. Maybe it was 1999. Everyone really liked it since lot of people don’t get a chance to see the originals.”

Shows are infrequent for the most part, “since we’re not good at organizing and planning,” Bob laughed. “A while ago Jim Dayton came up and said, ‘every year we say, you’re way overdue for a show.’ Well, let’s do it.”

The brothers checked out the MCA gallery space, liked what they saw, and Dayton went to work organizing. The Hautmans tracked down a selection of their originals.

It’s the beginning of September, and he and his two brothers are planning a trip to Yellowstone and Montana, for camping, hunting, and photography. Their time is tight, but Bob is happy to talk about the upcoming show.

All three brothers have hunted down and located about 50 or more original paintings for the show, contacting collectors from throughout the country.

“They do sophisticated art, with light, textures, shadow,” Dayton said. “They are highly accomplished artists, and I think they are worthy of putting a show together.”

What: 50 to 60 original works, ranging from large oils and duck stamp originals to process pieces such as field sketches, small acrylic studies and a digital display of source photographs.

Exhibits at the Minnetonka Center for the Arts are free and open to the public in a facility that is accessible to all. For more information, go to www.minnetonkaarts.org,or call (952) 473-7361, ext. 16.

The Hautman parents Thomas and Elaine were also talented artists. Elaine was a commercial artist. The boys got their love of ducks and duck hunting from their father.

The Hautmans grew up in St. Louis Park. Film makers Ethan and Joel Coen were neighbors.

A fourth Hautman brother, Pete Hautman is a writer. Of the four brothers, Pete is the only one who went to art school, says Bob. "He can paint all three of us under the table. But he moved around so much, he got tired of dragging around art supplies," said brother Bob. "He started writing because a typewriter was easier to move." Pete Hautman is married to author Mary Logue.

Most Popular on Southwest News Media