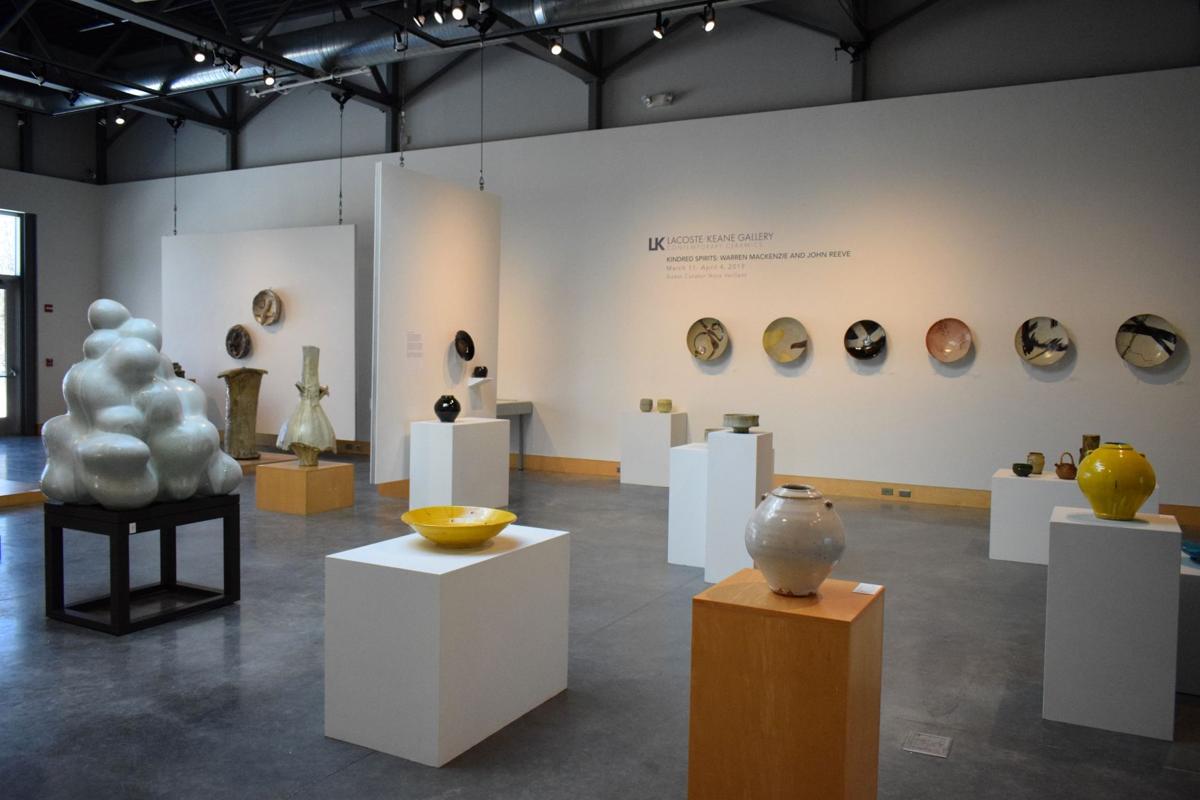 Two new ceramics exhibits are on display in the Laura H. Miles Gallery at Minnetonka Center for the Arts. “Warren MacKenzie + John Reeve: Kindred Spirits” (Curated by LaiSun Keane, Lucy Lacoste and Nora Vaillant) features works by lifelong friends Warren MacKenzie (1924-2018) and John Reeve (1929–2012). MacKenzie was a world-renowned potter who spent much of his life in his Stillwater studio, inspiring a flourishing pottery community in the region and beyond. Reeve worked and lived in many areas, including spending time with Warren in Minnesota, both working in the studio and teaching at the University of Minnesota. “Kindred Spirits” highlights two great proponents of the Mingei aesthetic, which finds beauty in everyday objects.

“Lost & Found: Reitz + Gustin Collaborations” (curated by Peter Held) features ceramic works by Don Reitz, a virtuosic thrower and educator who spent more than 25 years teaching at the University of Wisconsin-Madison, and Chris Gustin, who works in his studio in Massachusetts where he creates both studio pottery and tile. Bridging between solitary and collaborative accomplishments, this ceramics exhibition highlights a selection by each artist and five “Lost Works” posthumous collaborations. Reitz spent his final years in Arizona, where he continued to work, and through constant reinvention and originality, he extended the definition and potential of the ceramic arts. Gustin’s studio pottery strives to forge connections to the human figure. Gustin was able to support Reitz, who, after life-threatening heart surgery in 2007, realized his physical stamina meant he would need to rely on studio assistants. 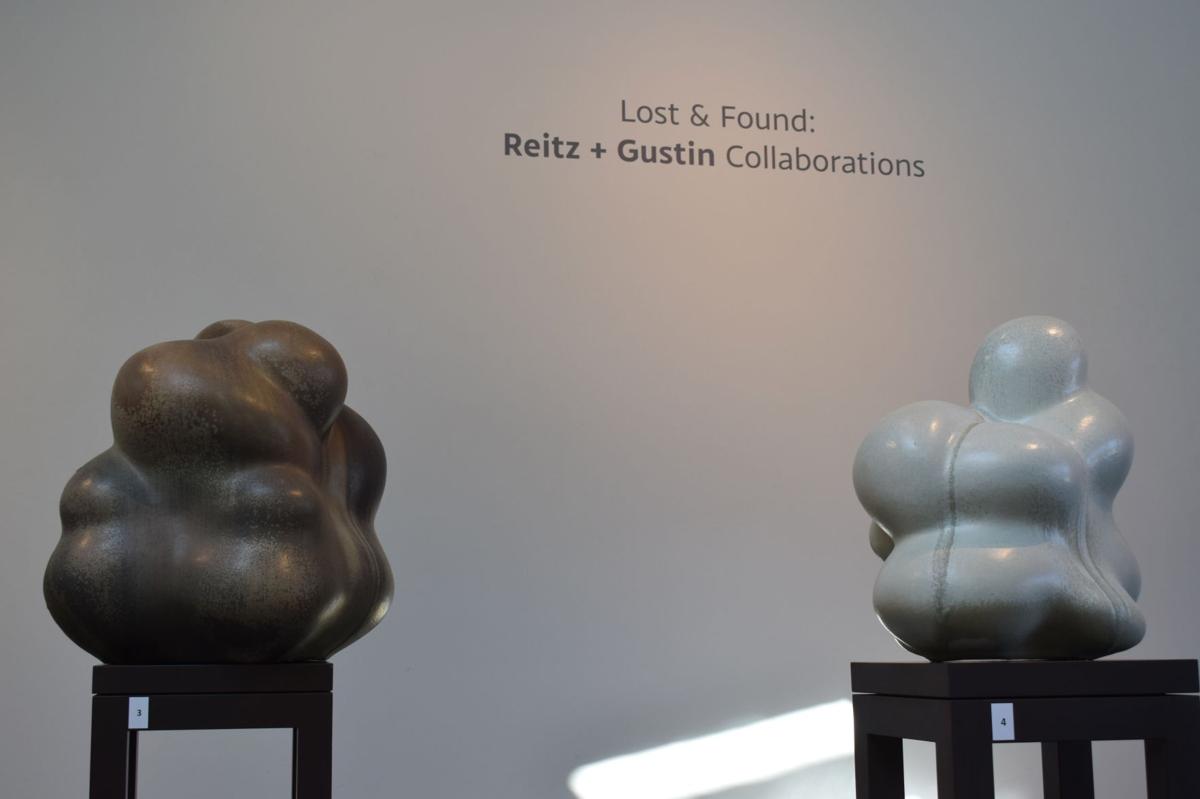 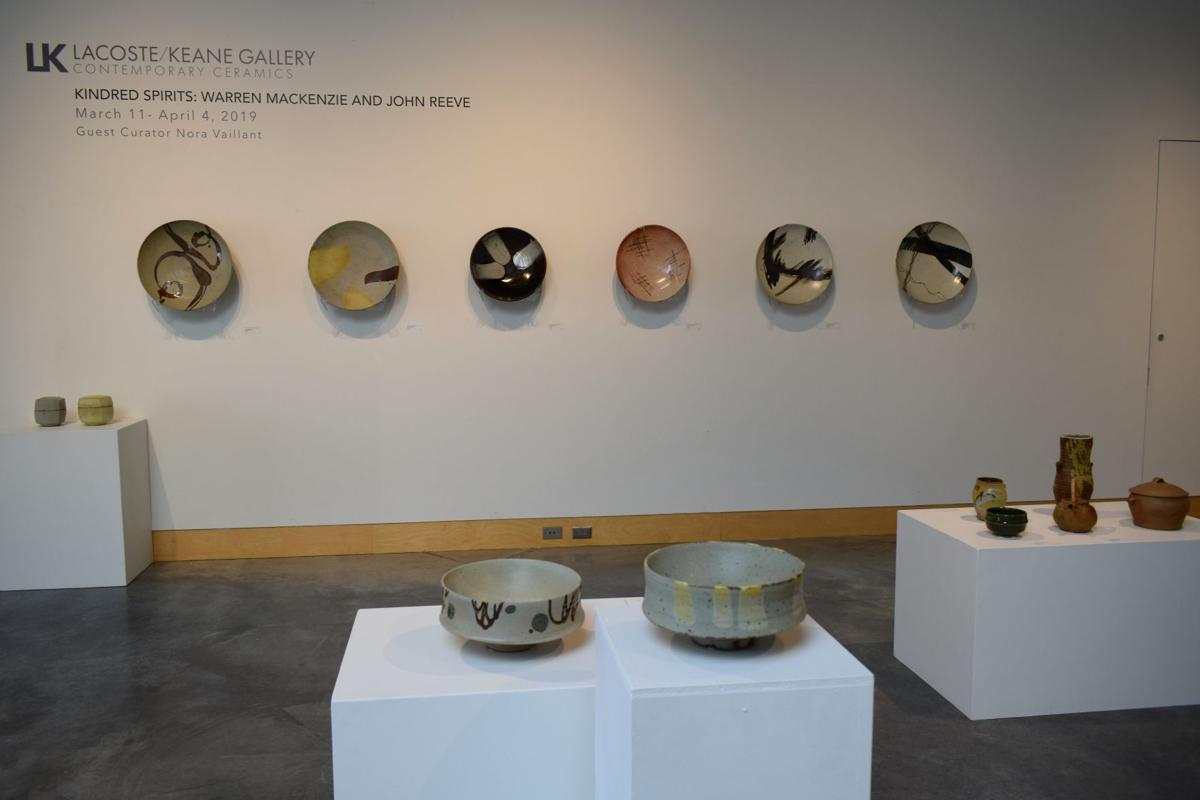 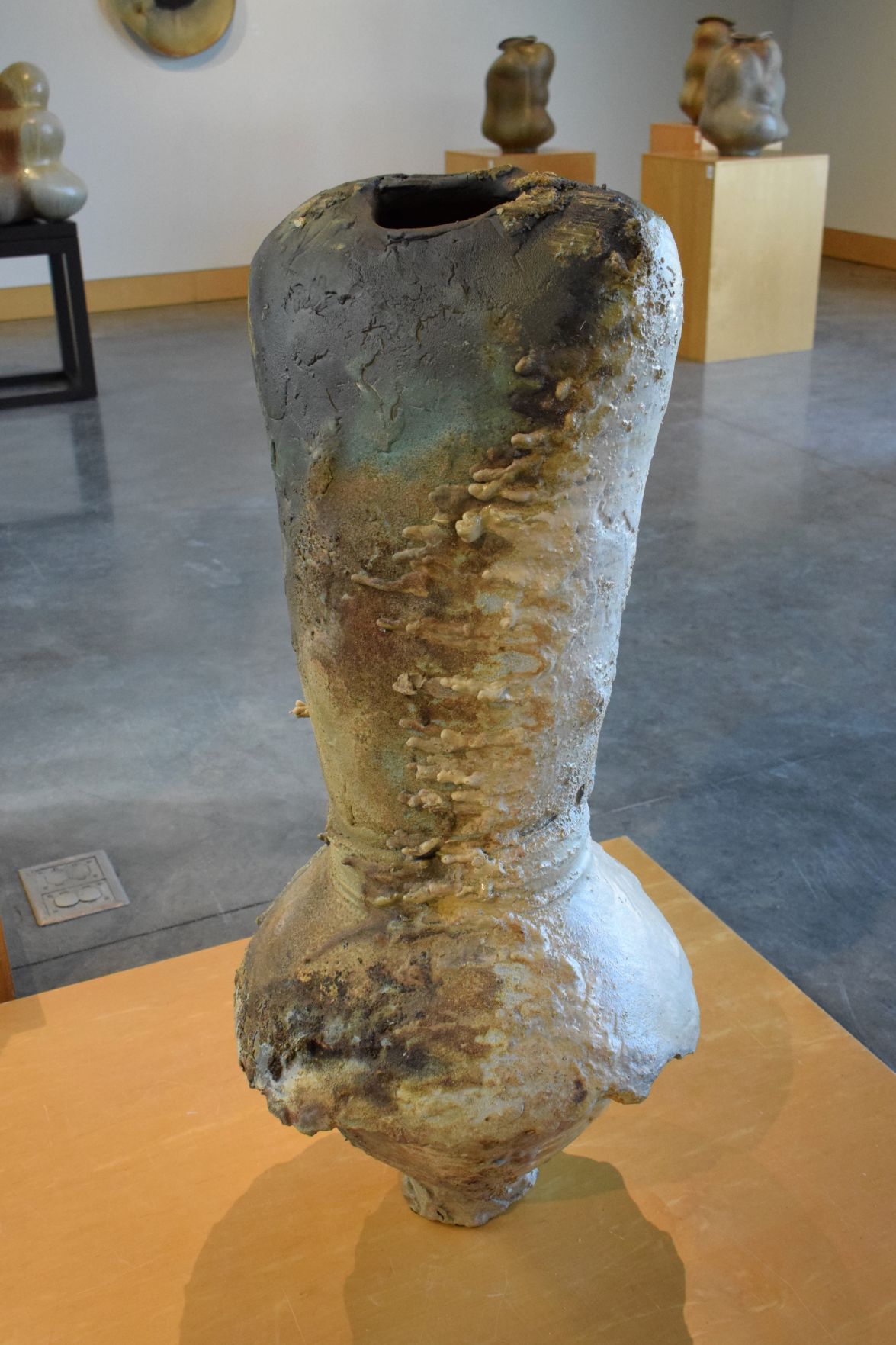 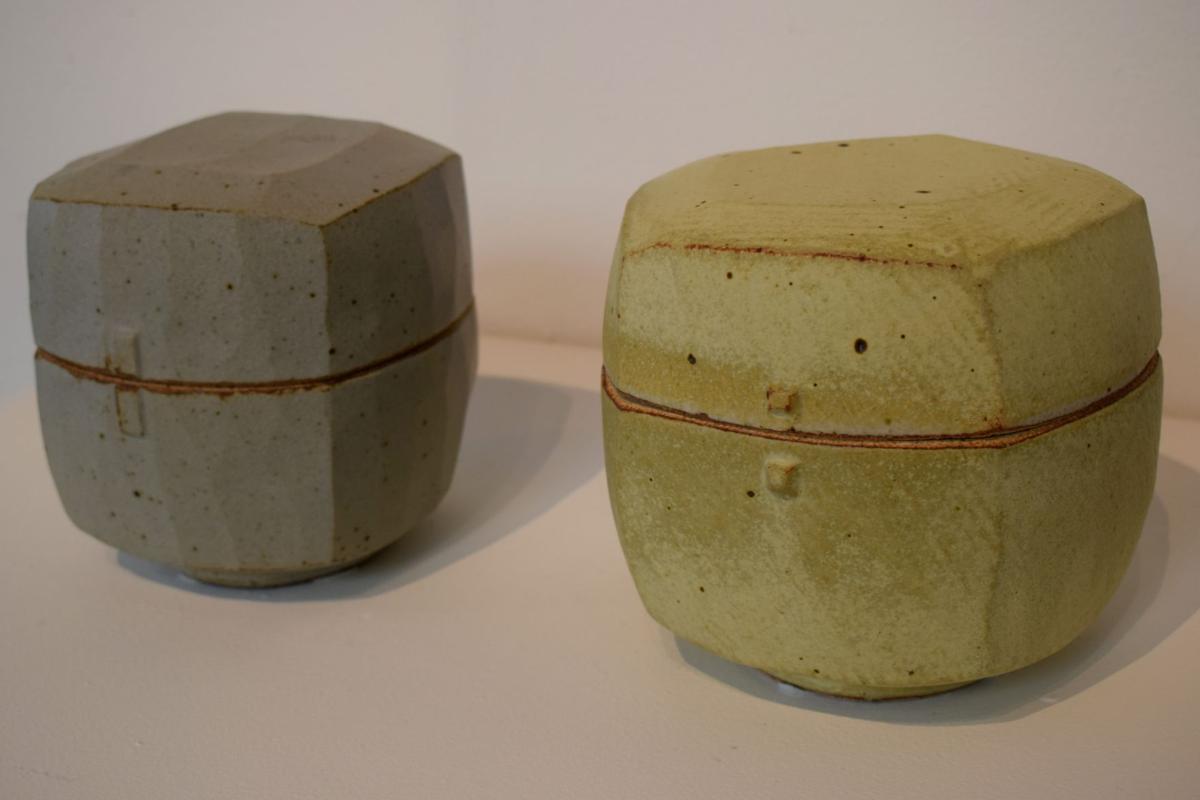 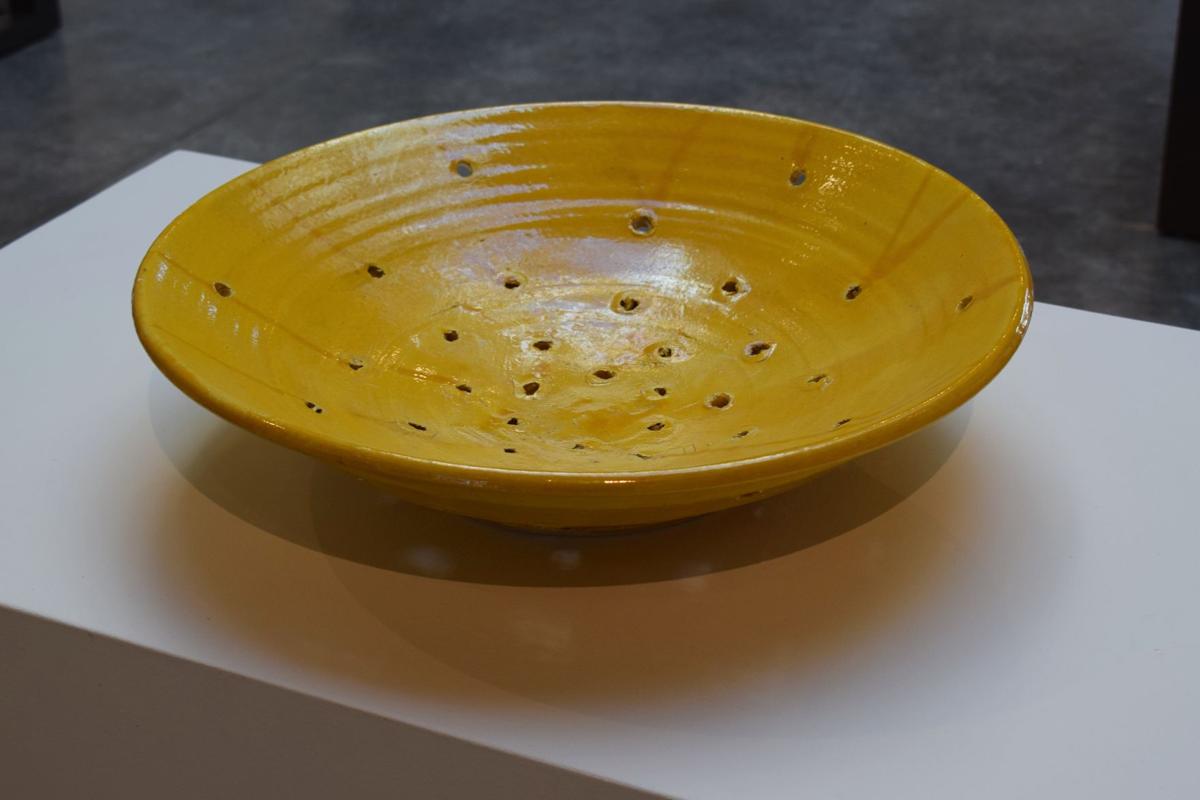 Copyright © 2019 at Sun Newspapers. Digital dissemination of this content without prior written consent is a violation of federal law and may be subject to legal action.