The Minnetonka Center for the Arts was born out of the enthusiasm, confidence, creativity and determination of a small group of people who agreed to take a summer painting class and see where it might lead. That was in the early 1950s. By the time it was incorporated on June 17, 1952, the Art Center had a reputation for quality programming on a shoestring budget.

For its first three decades, the Center thrived, outgrowing a series of rented spaces. In the early 1970s, the community took a leap of faith in purchasing its first permanent home, the former Hill Elementary School on North Shore Drive in Wayzata. The gymnasium became the main gallery, classrooms became studios and an art store. The organization added a painting studio, ceramics studio and sculpture studio with a metal pouring foundry.

In 1997, when an engineering study showed the building was structurally unstable and even extensive renovations could not bring it up to current building codes or improve its functionality to an acceptable level, the Art Center took an even larger leap of faith and launched a capital campaign to fund a new building. They hired James Dayton of James Dayton Design, Ltd. in Minneapolis as architect and fundraising began in earnest. Against all odds, the Art Center raised $6.5 million and dedicated a new facility in 2002 on the occasion of organization’s 50th Anniversary.

The new building enabled the Art Center to dramatically expand it’s reach. With 30% more space, studios designed for their intended functions and a secure, climate-controlled gallery, the Art Center began a new chapter of service to the community. Programs and participation have more than tripled since the dedication and the Art Center has risen to a place of national prominence among its peers. 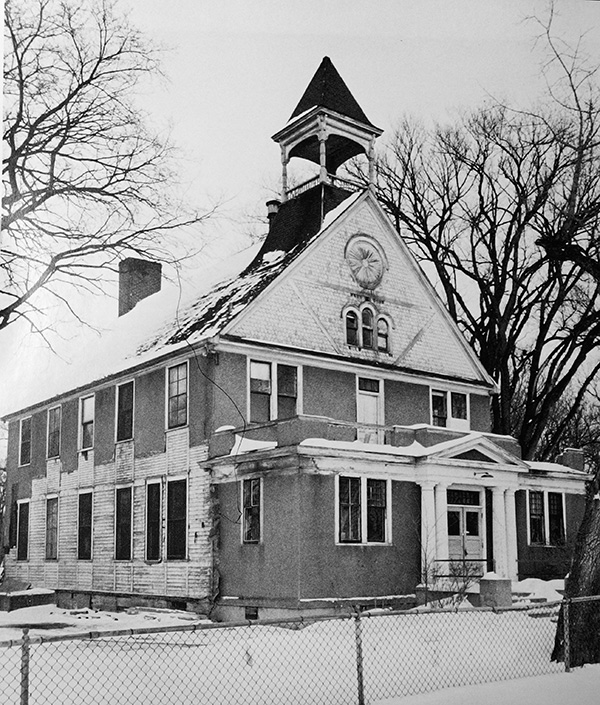 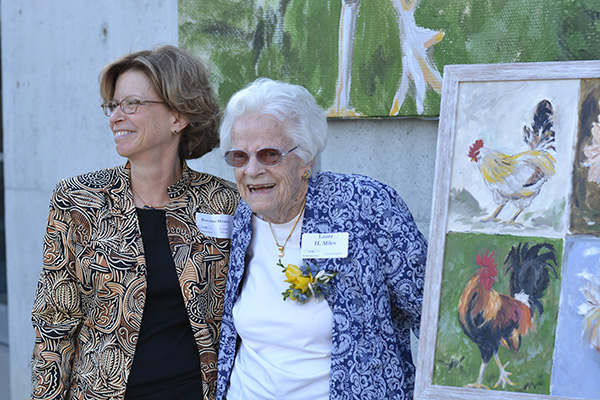